Wing Chun is like no other martial art that is currently trained in Britain, unlike BJJ, MMA, judo, karate and aikido just to name a few, Wing Chun Kung fu has never been widely known in the United Kingdom, even more so in the north of England, normally on British television its usual see people flying through the air and doing spectacular kicks that look really cool from great actors such as Jackie Chan and Jet Li doing spectacular stunts having you believe Chinese kung fu is done that way.

Well throw all that out of the window, Wing Chun is totally the opposite, it is simple and direct making it seem very fast, this makes it suitable for weaker less athletic types to fight well and on many occasions win the fight. Your age or gender is not important; Wing Chun is suitable for mostly everyone.

How many of you know that Bruce Lee built the foundation of his own martial art Jeet Kune Do (The way of the intercepting fist) on what he had learned from Ip Man. Ip Man in turn passed the Wing Chun system down to his two children Ip Chun and Ip Chin who in turn passed it down to Samuel Kwok who was entrusted with passing on the complete Wing Chun system, to the known world so that it will never be lost or forgotten in accordance with the wishes of Ip Man, And that's why we are here, we are an "AUTHORIZED" Samuel Kwok Martial Arts Association School and its our pleasure to pass it on to you.

Wing Chun also has a curriculum called Chi-sau this is designed to help you apply the techniques and theories learned in the empty hand forms to real fighting, the focus is on concepts rather than techniques so that any given time you are never stuck for a response because Wing Chun has no limitations.

What is Wing Chun? 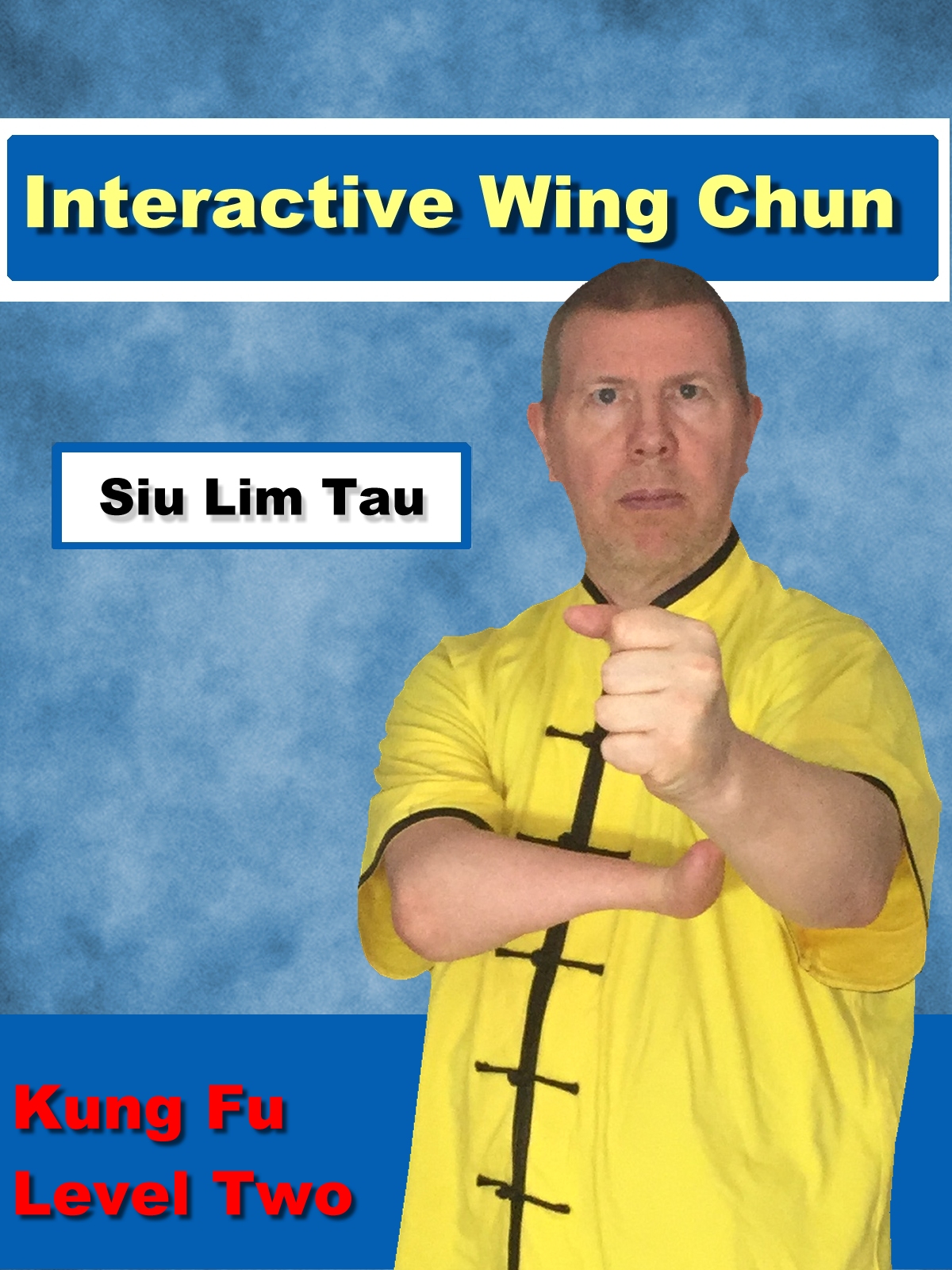